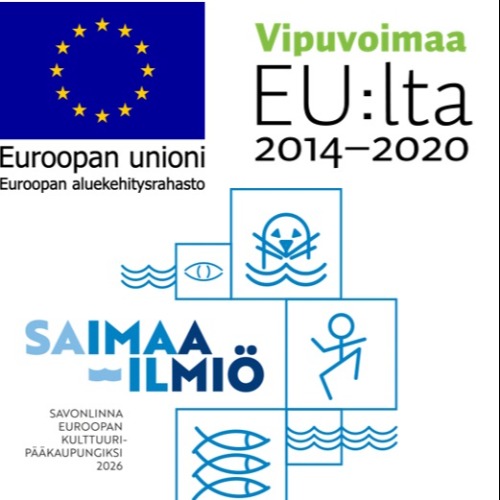 Centre for Tourism Studies at the Department of Economics of the University of Eastern Finland is involved in the Saimaa phenomenon, ie the joint effort of the four provinces of Eastern Finland to apply for the European Capital of Culture status for Savonlinna and the entire Saimaa region. The second application phase is coordinated by the City of Savonlinna. The Saimaa Phenomenon project and project team are led by Sari Kaasinen. Each province and Savonlinna has its own regional coordinator. In addition, a communications manager, an author of the bid book and a project assistant work on the project. The University of Eastern Finland is responsible for the planning of the Saimaa phenomenon research and evaluation entity, as well as for the cooperation between educational institutions and the planning of the Saimaa Phenomenon2026 platform. 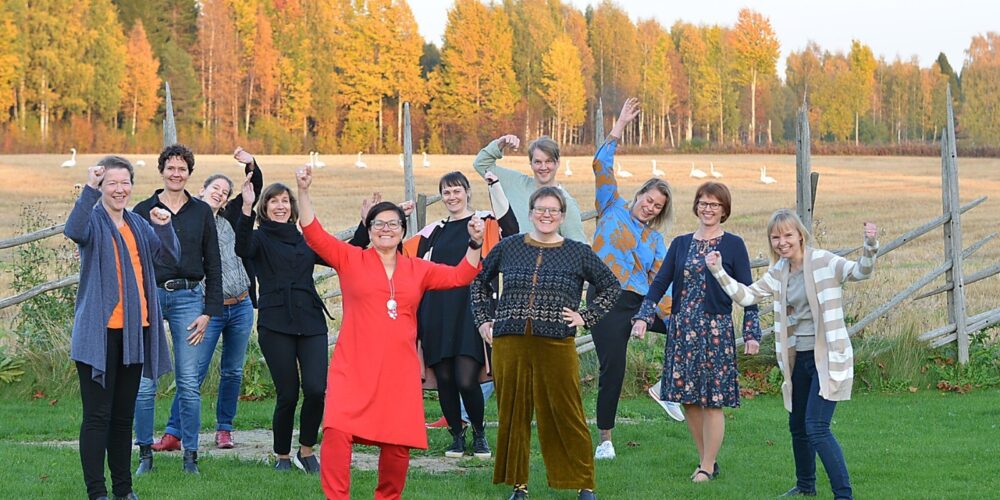 With the help of these projects the regional councils of North Savo, North Karelia, South Karelia and South Savo, their central cities Kuopio, Joensuu, Lappeenranta and Mikkeli as well as the City of Savonlinna are seeking the election of Savonlinna as the European Capital of Culture 2026.

The bid for the European Capital of Culture is called “Saimaa Phenomenon 2026”. The parties have jointly nominated Savonlinna the centre city for the bid; the bid-book is submitted in the name of one city. Savonlinna is a city of culture the reputation of which is based on a long history, beauty of nature and music. Savonlinna’s phenomenal cultural life is conducted by the circle of the seasons.

The European Capital of Culture programme will spread out across all the cities and regions as well as the other municipalities of the regions. Every central city of the regions and Savonlinna will act in turns as the Cultural Capital of Lake Saimaa from 2022 until 2026.

Deepening of the interregional collaboration in the field of culture as well as between different branches of activities, especially with the tourist industry, is essential. There is a desire to ensure the continuity of activities regardless of whether Savonlinna will be chosen as the European Capital of Culture 2026. Strengthening the status of culture and art will add to the vibrancy, attraction and holding power of Eastern Finland. Even the bid process is seen as an investment which has a positive gearing effect on the whole Eastern Finland.