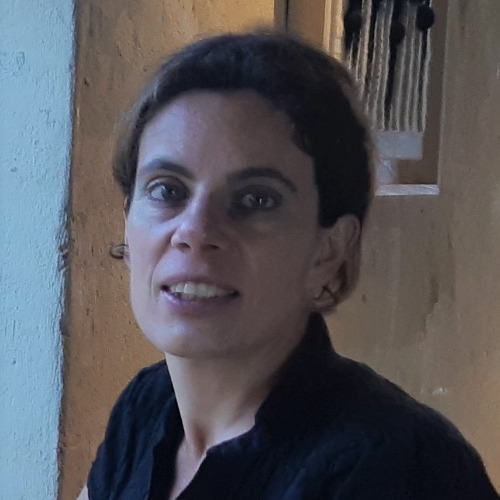 Sarolta Németh (PhD Social Sciences, University of Joensuu; MA English Language and Literature, ELTE Budapest) is Project Researcher at the Karelian Institute and holds the title of a Docent at the Department of Geographical and Historical Studies, UEF. During her early academic career, she focused on the role of technologies and innovation networks in local/regional development, and worked first at the Department of Social and Economic Geography, Eötvös Loránd University, Budapest, Hungary (2000/2001), then at the Department of Geography, University of Joensuu, Finland (2002-2008), and, as a visiting post-doc researcher at the Institute for Advanced Studies in Science, Technology and Society, Graz, Austria (2009/10). At the Karelian Institute, UEF (since 2010), Dr Németh has worked in EU-funded (ESPON, FP7, Horizon2020) research projects; during 2016-2020, she is a coordination team member of RELOCAL (H2020 project) as well as INTERREG Europe project "ECoC-SME". Her recent topics include territorial cohesion and cooperation, development of border regions, the governance of cohesion policies, local development and participation.

Sarolta Németh has been since 2003 contributing to lecture courses and seminars at the University of Eastern Finland. Most important courses: Regional Development Policies and Cooperation, Methodological Approaches in Social Sciences in English-language Master's Degree Programme ' Border Crossings".