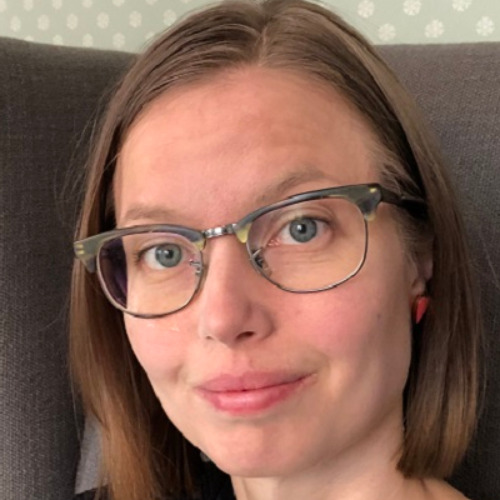 My study on Young Urban Karelianity is part of a project called Urban Karelianity, which is led by Professor Maria Lähteenmäki. The accelerating societal change has not diminished the fundamental human need of belonging. Sense of belonging can be based on a specific area or culture, as in the case of Karelia. My study focuses on young people who identify themselves as Karelian and their ideas and conceptions of being Karelian. What does it mean to these 15 to 35 years-olds living in urban or semi-urban communities to be Karelian? How is it manifested in their actions both in associations and in social media?

The source material is gathered through three main ways. One of them is a memory collection organized together with the Finnish Literature Society (SKS). The memory collection deals with Karelian tradition, remembrance and everyday life. Secondly, members of Karelian associations are asked to take part in a questionnaire and interviews. Thirdly, contents posted in social media (Facebook, Instagram) are utilized. The research frame bases on the idea that the young generation has a significant role in how the heritage is transmitted and reformed. The hypothesis is that these two need to be in balance so that Karelian heritage can remain as an appealing basis of belonging also in the future.