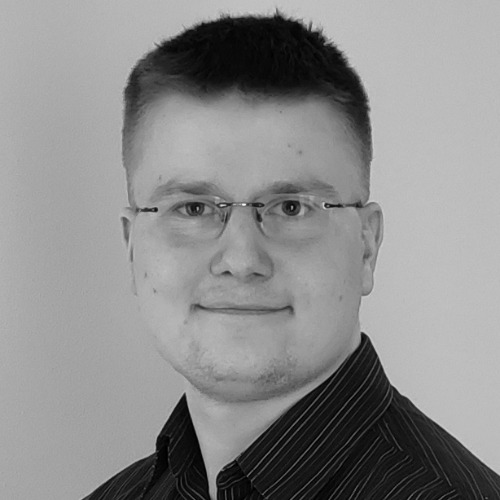 Tommi Tiihonen is a Junior Researcher at the University of Eastern Finland (UEF), where he obtained his M.Sc. in 2018 in the Department of Applied physics, researching silicon-based battery anodes potentially used in future battery technologies. In the beginning of 2019, he started his path towards PhD in the same department after he obtained a 4-year-grant for his PhD project from Maj and Tor Nessling foundation. His PhD project is titled ”Real-time on-site analytics of low concentration metal solutions”.

During years 2017-2018 Tommi was working for a Business Finland (former TEKES) funded project where the aim was to commercialize University research. At the beginning of 2019 Tommi was one of the founding members of 3AWater startup focusing on commercializing the water analysis research from past years.

Faculty of Science and Forestry, Department of Applied Physics