The project is funded by the Karelia CBC programme. The project is implemented by University of Eastern Finland, Karelian regional institute of continuing professional education at Petrozavodsk State University (coordinator), JSC "Corporation for the Development of the Republic of Karelia" and Kainuun Etu Oy.

This project is aimed at promoting cross-border investments between Russian Karelia and border regions of Eastern Finland by means of setting up a single entry point for investors (which we call “Investment Navigator”). 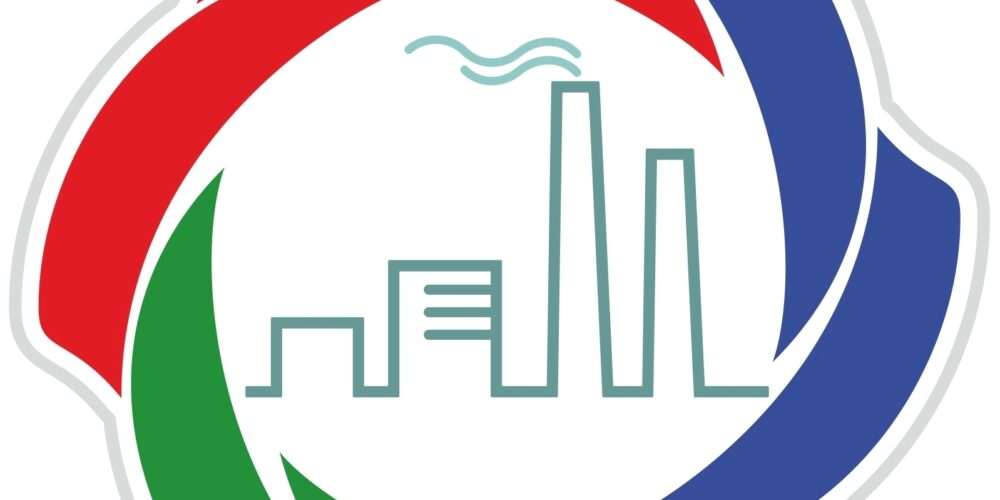 Russia has a total of 319 single-industry cities (monocities) that were established around timber processing, machine building, food, fuel, and metal
manufacturing industry plants. Nearly 10 % of Russia’s population live in these cities. Many plants and factories are obsolete and outdated. The challenge of
losing job started looming large for 16 million men and women. Having 11 monocities on its territory, the Republic of Karelia faces the same challenge. The municipalities of Kostamuksha, Segezha, Nadvoitsy and Vyartsila (Republic of Karelia) are not an exception in the above-pointed story. Following shrinking international demand both for paper products and also for metal products, the companies (major employers in the pointed cities) announced the plans to reduce the production, and to cut down the jobs. As a result, the economic and social tensions in the pointed monocities reached the highest possible level.

Nearly 8-10 years ago a similar situation could be seen in a number of finish municipalities (Salo, Raahe, Kajaani). The latter, having a population of about 50
thousand people, was once a key UPM-Kymmene Oy site in the Northern Finland. UPM and its networks venture at one point employed over 1000 people,
making it Kajaani’s largest single employer. As in 2008-2009 the UPM announced the plans to reduce some 600 persons, the city’s unemployment rate topped
11 percent in 2010, 14,1% in 2011, reaching 16,9% in 2014, a level not seen since the Finnish financial crisis of the early 1990s. After 2014, the unemployment
rate was gradually reduced, reaching 10,8% in 2016. This was the result of many parallel efforts 1) in diversifying the paper industry-based economy into ICT
and data centre industries, 2) of attracting businesses to the old premises of the UPM establishment, 3) of attracting forward direct investment (FDI) to the
region in general, 4) of updating the regional policies (including regional innovation strategy provisions and policy promoting SMEs) and systematically trying
to modernise industries.

The increased social tensions in Russia forced the federal authorities to look for opportunities to revive the monocities. The federal authorities promised to
provide substantial funds for creation of new jobs. The leaders of monocities, also regional and local authorities were urged to prepare a comprehensive
investment and diversifications plans reducing cities’ dependence on single employer, and also creating conditions for the application of people’s capabilities
in most diverse sectors, and incentives for private investment.

To support the latter the specific features of organizing a number of priority social and economic development areas (PSEDA), offering breathtaking tax and
other economic benefits to newly-registered enterprises, have been initiated and financed by the government of Russia, via its Foundation for Monocities
Development and VTB Bank Group. In accordance with the Federal decree №473-FZ adapted in 2014 the Government of Russia has been given responsibilities
to define in cooperation with the local and regional authorities a list of complex measures promoting a sustainable development of the monocities, including
the creation of PSEDAs in the monocities with worsening social-economic situation.

Following requirements stipulated in the federal decree №473-FZ, the municipalities of Kostamuksha, Segezha, Nadvoitsy and Vyartsila are deeply engaged in the work to prepare the applications for establishing PSEDAs in those territories. The complex investment plans creating the incentives for cross-border
investments and promoting of small and medium-sized enterprises willing to work across the border has been prepared as a tool for restructuring and
sustainable development of the local monocities.

The present project, increasing the awareness of the Finnish companies of the opportunities and benefits of the PSEDAs to be established on the territory of the
Republic of Karelia, and also creating favourabe conditions for joint investments of the Finnish and Russian companies willing to start operations across the
border, is initiated to revitalize the economic life in the pilot communities. By facilitating, joint cross-border ventures and introducing new models based on
public-private partnerships created by the local stakeholders (business incubators, territorial development agencies, employment services, vocational
training institutions, trade unions, NGOs, local authorities and business organisations) it is hoped to create the incentives strengthening cross-border
business life, promoting the economic vitality and preventing social ills of the local communities.

The lead partner of this project is the Petrozavodsk State University. Other partners are Kainuun Etu Oy (Kajaani) and the Karelia Development Corporation (Petrozavodsk). The project is funded by the Karelia CBC Programme.