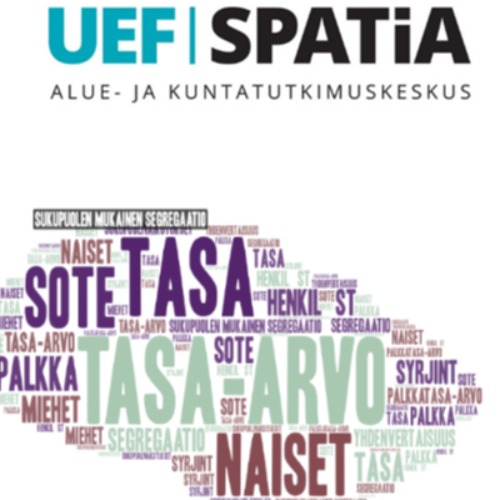 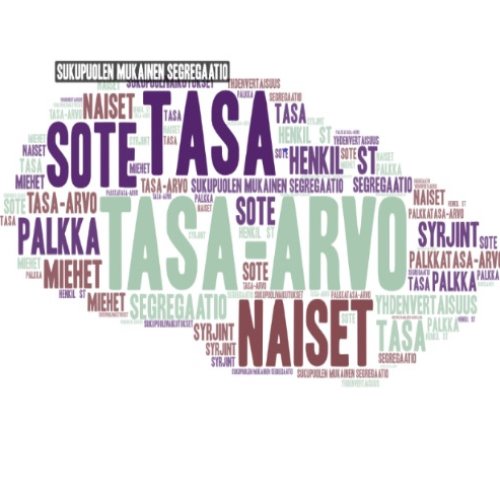 The aim of the survey is to investigate the equality impacts of the change in social and health care services as well as to highlight problems related to equality. The survey monitored the drafting of the regional government reform and the health and social services reform and assessed, through case examples, the
impacts of the change on gender equality among the social and health care services personnel.

Major problems in social and health care services are related to strong differentiation according to gender as well as the amount of pay in the female-dominated sector. Broad actions related to working conditions, management, pay and education are needed and launched as part of the reform in order to reduce segregation.

The survey indicated that in the short term, an organisational change will impair well-being at work, reduce possibilities to influence one’s work and make it difficult to combine work and other spheres of life. A positive aspect in the change was that it can open up to the personnel better opportunities to proceed in their careers and to develop their competence.

It is necessary to also take the gender viewpoint into consideration in male and female-dominated sectors. Organisations should assign resources to equality plans and the participation of personnel in preparing and implementing plans.