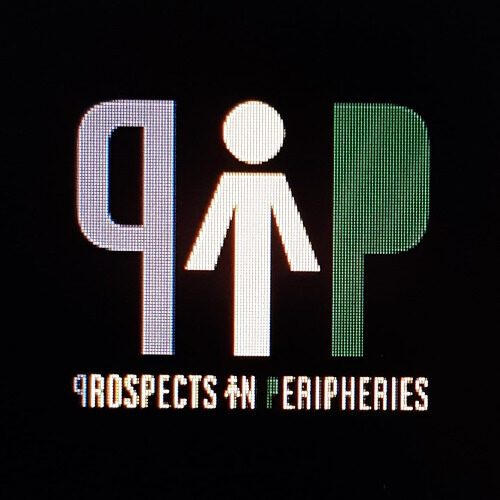 We aim to map the problem, research and share carefully selected fact-based smart practices of how to change the narrative of the peripheries from marginalisation to local success.

Our goal is to encourage citizens of all ages from peripheral, often structurally weak, border regions to create ideas that increase prospects for people in their regions, albeit enabling community workers and peripheral citizens to make a durable positive impact on their regions and their own future.

PROSPECTS IN PERIPHERIES (PIP) aims to counter uneven development which increasingly marginalises the peripheral regions across Europe. The peripheries, which are less favored over urban centers, as a result often have fewer opportunities in terms of (among others): youth migration; declining learning and training opportunities; fewer cultural events; loss of socioeconomic capital.

Narrow labour markets and business opportunities, few cultural events and learning opportunities can lead to further marginalisation and radicalisation of youth that stay behind in peripheries, while those with sufficient social or economical capital move to more central
regions.

PIP deploys innovative educational methods to involve NEETs in the job market, creating for them various tools that, at the same time, can promote entrepreneurship, especially of sustainable ideas in the partners’ cities: this means that the project “PIP” contributes to building the prospects and economies of the peripheries.

The 2 foreseen intellectual outputs are:

Both of the intellectual outputs are planned to allow for the development of innovative tools to train NEETs to develop their own projects, thus promoting local communities, in direct connection with the trainning planned to be realized in Spain and directred as a T.o.T. (training of trainers).

The project foresees an enormous and effective impact at local, regional, national and European level on various target groups and it is really sustainable also after the project end because it can generate job opportunities for young people in the peripheries and involve also Municipalities, Businesses, and other stakeholders in its promotion.