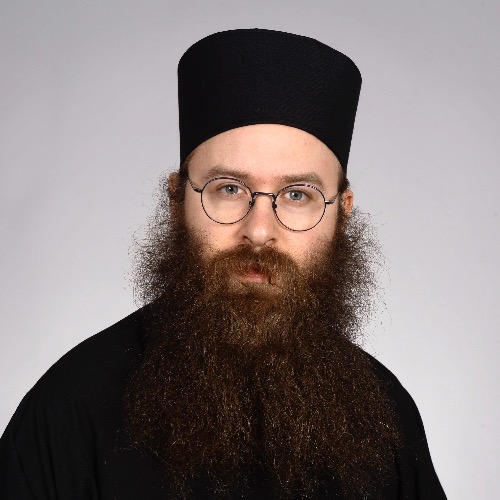 My tasks include teaching both undergraduate and graduate courses and conducting research.

During my academic career, I have studied music, Classics and theology. Accordingly, my research concentrates mainly on Middle Byzantine patristic material, especially liturgical texts (sermons and hymnography) and the context of their performance in worship. I am also interested in the theology of friendship and in the use of new research methodologies, such as performance theory, in patristic studies. I also produce translations of source texts, primarily from Greek to Finnish.

Since 2018 I have been a part of the Centre for Advanced Studies “Beyond Canon” at the University of Regensburg. During the academic year 2019-2020 I work in the project full-time.