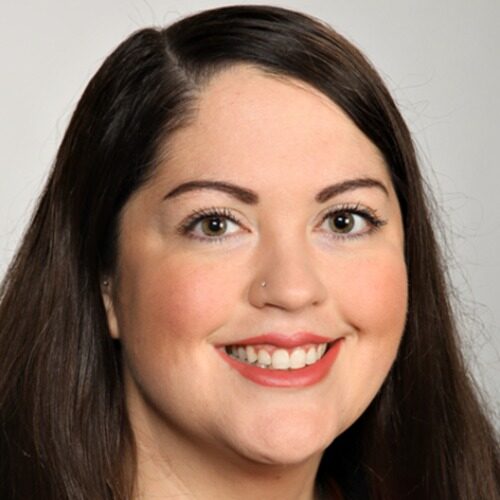 As a member of the three-person InBorder research team, Storm(-Närväinen) is interested in dissecting practices of border- and borderlander governance in democratic, semi-democratic, and authoritarian regimes. The InBorder research team, made up of P.I. Prof. Christofer Berglund (Malmö University, Sweden), Prof. Ketevan Bolkvadze (Lund University, Sweden), and Storm-Närväinen (UEF, KTL), and is charged with investigating official and unofficial practices of borderland governance across three paradigmatic cases--among Russians in Estonia's Ida-Viru region, Armenians in Georgia's Javakheti region, and among Talysh in Azerbaijan's Lenkaran region. Storm-Närväinen is primarily occupied with the Georgian and Azerbaijani aspects of the study, although she is involved in aspects of the desk research phase of the Estonian case as well.

Storm(-Närväinen)'s prior research focused upon the politics of memory and identity among members of ethnic/national minority groups in Georgia, namely among the Georgian Azeri-Turks of the Kvemo Kartli border region. Her geographic area of expertise is the South Caucasus and its constituent states (Georgia, Armenia, and Azerbaijan), although her research interests have led her to undertake inquiries touching upon peoples and states in Russia and Central Asia as well. Storm-Närväinen is a native speaker of English and possesses varying levels of proficiency in the Azerbaijani, Finnish, Georgian, Kazakh, and Russian languages as well.