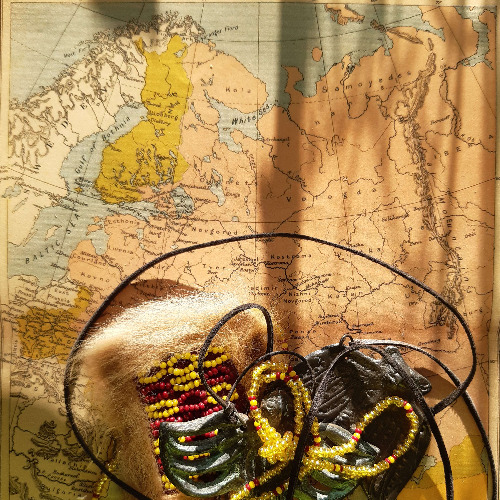 Project “Russia as a field and an archive – Constructing Finnishness among ethnographers of the 19th and 20th century Finland” looks for the interaction between archives and field through case studies related to the history of Finnish ethnology and folklore studies. The critique towards ethnographic field as spatially, temporally and textually bounded entity is combined with the notion of archives as historically and ideologically determined processes.

The time frame of the project covers 200 years, from the earliest field work -based research by A.J. Sjögren (1794-1855) and extending to present day researchers, among them ourselves. However, the aim of the project is not to rewrite the whole research history, but to concentrate to certain key moments along the historical line.

All the case studies are based on close reading of the textualisations of field experiences, especially in the genres of field notes and letters. Also material documents of the field encounters are taken seriously as traces of the encounters with the ”other”, objectified people. Among the Finnish tradition researchers the ”others” were mostly Fenno-Ugrian people seen as ”relatives”, members of the same linguistic family.

The project sees the quest for Fenno-Ugrian past in a transnationalistic contexts, as an outgrowth of the rise of nationalisms in the Finnish historical context.