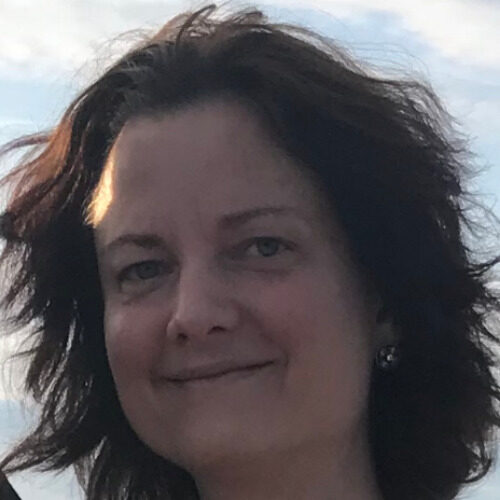 She was senior researcher at the World Trade Institute and the Institute for European and International Economic Law of the University of Bern and later visiting scholar at the Trade and Environment Division of the WTO in Geneva. In Kyiv, she was lecturer and later assistant professor at the Ukrainian Academy of Foreign Trade.