The group consists of senior researchers, post doctoral researchers and doctoral students who investigate the varieties of Karelian and their contact with Finnish and Russian from several perspectives. 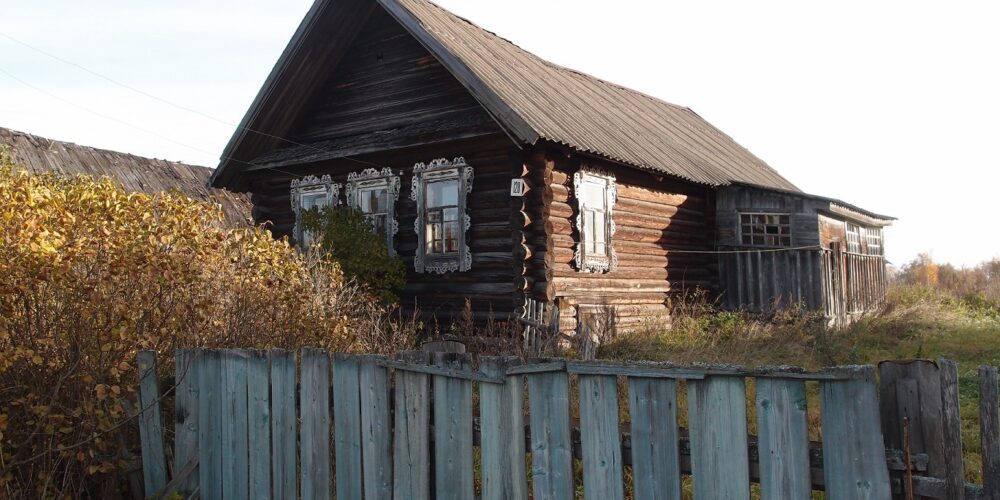 The group emerged during the research project On the borderline of Finnish and Karelian: perspectives on cognate languages and dialects (FINKA; https://www.uef.fi/en/web/finka), funded by the Academy of Finland in 2011 – 2014 and aimed at investigating the Border Karelian dialects. The work of the group continues in a new project, Migration and linguistic diversification: Karelian in Tver and Finland (KATVE; http://www.uef.fi/en/web/katve). During the time, the task of some group members has changed: Pekka Zaikov has been emeritus professor since 2014 and after that, Vesa Koivisto has been the professor of Karelian language and culture. Maria Kok defended her doctoral dissertation in 2016 and Milla Uusitupa in 2016. Laura Arantola (née Piironen), Ilja Moshnikov and Henna Massinen, who were compiling the Corpus of Border Karelia, have been doctoral students. Susanna Tavi is the latest doctoral student in the group. The research group has received funding from several sponsors, including the Academy of Finland, Kone Foundation, The Foundation for the Advancement of Karelian Culture and the University of Eastern Finland.