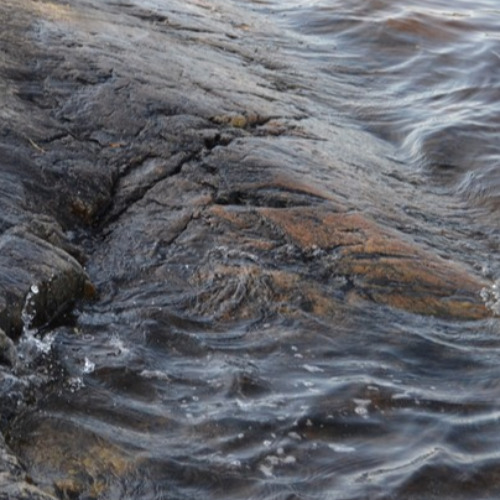 Populist parties have succeeded in the elections both in Finland, in Europe and globally. As a result of political popularity the scientific community has become interested in populism, producing diverse research on its causes and consequences. Inspired by previous research we aim to build a social psychological approach on understanding populism.

In this study populism is approached as a mobilising communication. We examine how the populist message attracts its supporters by evoking images and emotions and building identities. The phenomenon will be studied in four European countries: Finland, Switzerland, France and Greece. We will study the formation and spread of populist rhetoric in hybrid media and how it’s received by citizens – particularly how it is structured in dialogue between populist supporters and opponents and how it polarises the discussion and exchange of thoughts in the society. The project utilises a variety of materials: interviews, news, video, blogs and online discussions from a variety of traditional and social media platforms.
Homepage of research group