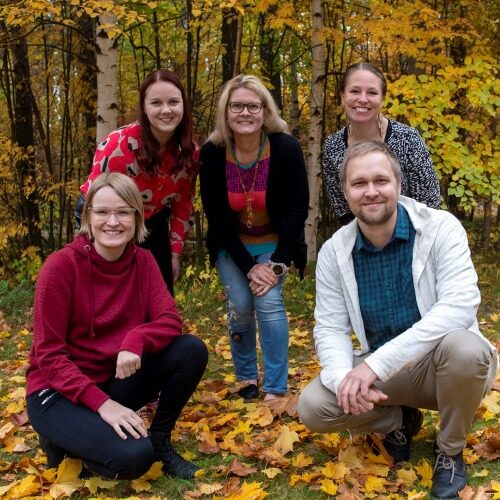 The transmission of religion across generations: a comparative international study of continuities and discontinuities in family socialization 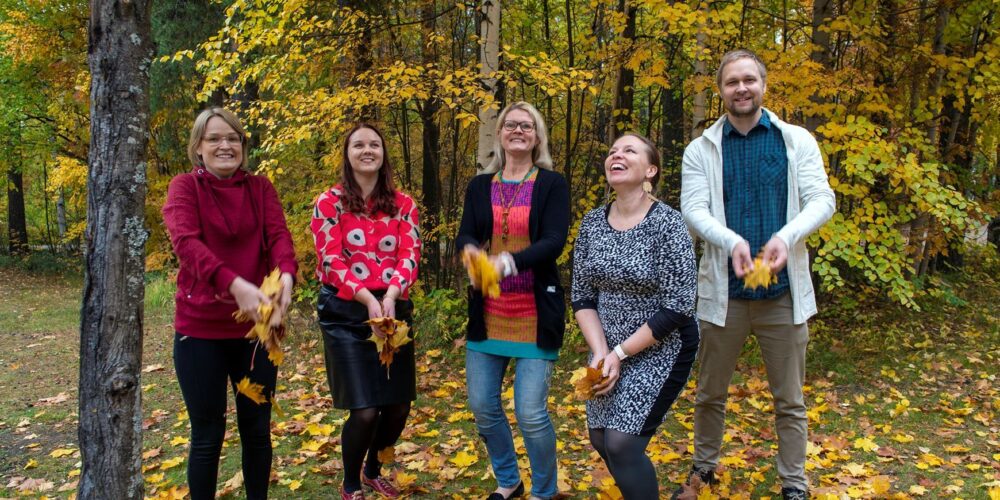 Empirical findings show that institutional religiosity and religious practice have been steadily declining in most European countries (and more recently in the US and Canada, too) since the 1960s. While there is a large body of evidence to suggest that the decline in church religiosity is due mainly to intergenerational change (with one generation being less religious than the previous), there is also a general lack of detailed knowledge about how this change actually happens. In addition, the conditions in which religious and non-religious worldviews are passed on through generations have rarely been the object of international comparative study. The research project proposed here will address these gaps, and will do so by focusing on the following three questions: How does the transmission or non-transmission of faith, values and worldviews take place within families and across generations? What are the main factors in the successful (or non-successful) transmission of faith in different cultural contexts? How does religiosity change in the process of transmission?

Drawing on quantitative and qualitative data, we will use a mixed-methods approach that combines the strengths of both methodological paradigms – the former’s representativeness and generalizability, and the latter’s precise reconstruction of mechanisms and capacity for building typologies. The project will be carried out in five countries, which are sufficiently different to each other with regard both to religious landscape, and some other contextual characteristics (e.g. societal factors such as cultural changes or migration): Canada, Finland, Germany, Hungary, and Italy.

The transmission of religion across generations: a comparative international study of continuities and discontinuities in family socialization